Formed in Perth, Birds of Tokyo have grown from independent roots to become one of Australia’s most popular contemporary rock bands.
The band has released six studio albums including Human Design which topped the ARIA charts. Classic songs like “Good Lord”, “Two Of Us”, “Plans”, “Lanterns”, “Brace” and “I’d Go With You Anywhere” have all been top 10 airplay hits and more than seventy Birds of Tokyo tracks have featured on Triple J, making them one of the National Youth Broadcaster’s three most played artists of this millennium.

They have played major festivals like Splendour In The Grass & Falls and appeared as special guests for Muse, Midnight Oil, Cold Chisel and Bon Jovi. They have also toured across Australia with some of the country’s most prestigious Symphony Orchestras.

Birds of Tokyo have won “Rock Work Of The Year” on a record setting five separate occasions at the APRA Awards.

Late 2021 the band released single “Superglue (feat. Stand Atlantic)” alongside their headlining appearance at the AFL Grand Final in Perth. Then in March this year, new single “Smith Street” was released which perhaps surprisingly for a song written during the Victorian and NSW lockdowns, celebrates the feeling of running free.

Ahead of their 2022 summer arena tour with Keith Urban, Birds Of Tokyo have just dropped a shimmering new track called “Daylight”. The infectious, California-tinged tune was produced by the band’s guitarist Adam Spark and mixed by Rich Costey (Foo Fighters, Sigur Ros, The Killers, Sam Fender). 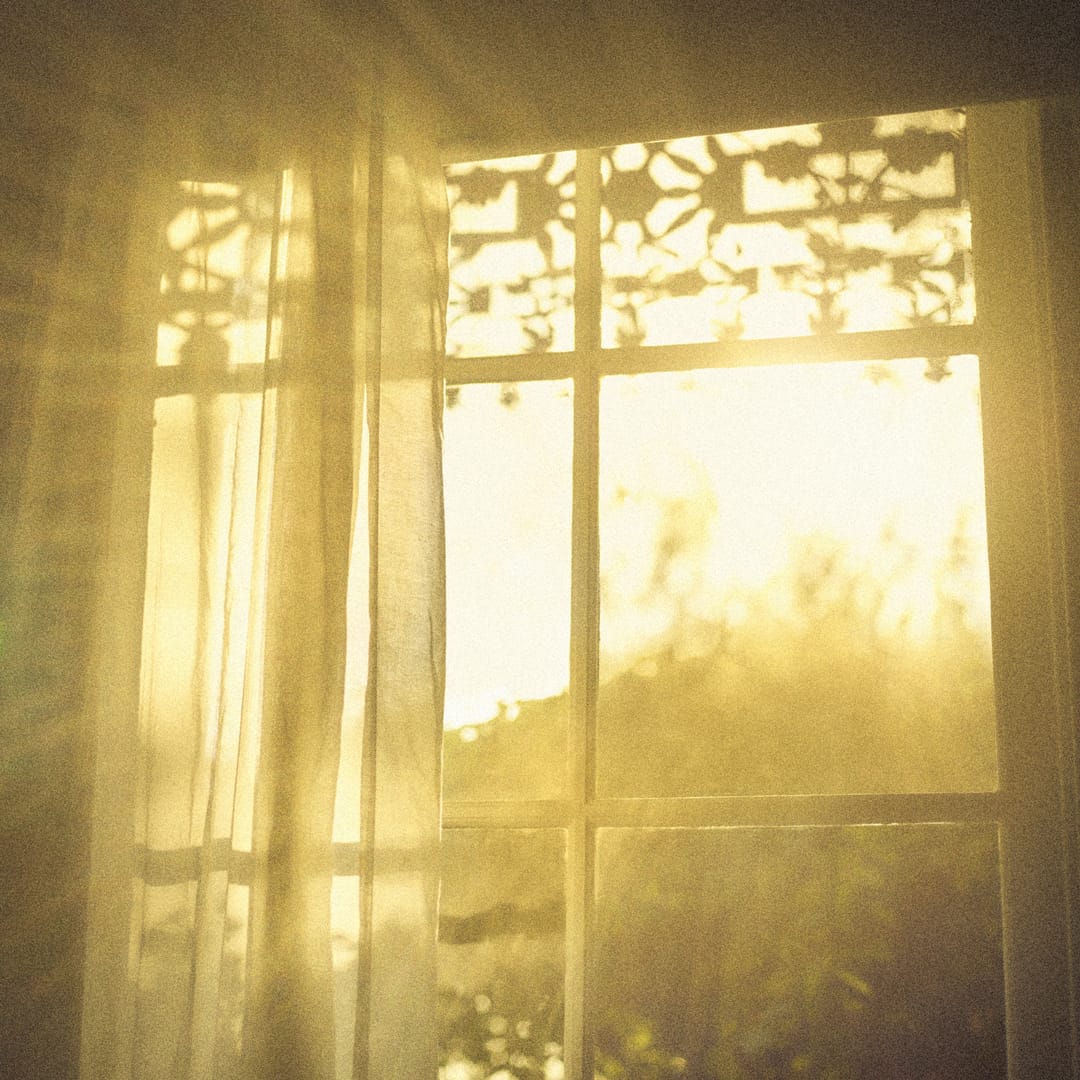