Hi guys, Here is a song called #Empire. We felt it was the right time to start talking about heavier things in our work which are important to us as a matter of daily discourse and we really hope you find something in this 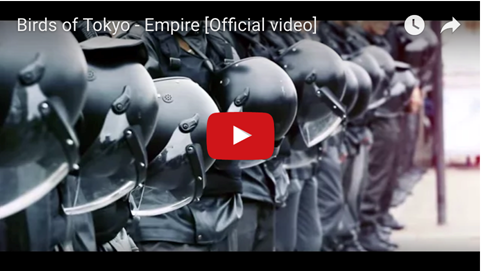 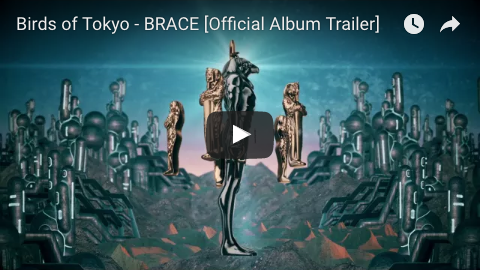 Here’s a sneaky little taste of our album ‘Brace’ (in no particular order). Get a whiff of the flavours! If you like what you hear, tickets to our tour are on sale as of right now! We’re gonna roll out a big rock show!
TIX HERE: bit.ly/BRACEtour

With the most played track on Triple J and a new album landing November 4 Birds of Tokyo have just announced their first national tour in over a year. Tickets will go on sale to the general public on October 14 but members of the band’s mailing list will receive early access from Wednesday 12th. Dates are listed below.

The group unveiled the dark, dystopic feel of their new material at a special secret gig in inner Sydney a few weeks ago. This forthcoming run of dates will see Birds of Tokyo bringing that same epic rock show to all parts of the country.

“When we were writing and recording we kept talking about how we wanted to make a really dark and intense rock record that would begreat to play live”, explains group frontman, Ian Kenny. “So we can’t wait to finally crank out these new songs as well as lots of others at some gigs.”

Fans of the early Birds of Tokyo work have already been hailing the album’s title track “Brace” as a welcome return to their heavier roots. Produced by David Bottrill (Tool, King Crimson, Silverchair, Muse) the heavier sounds and mood of the song has also been attracting some new fans. Those who like the single will love the album which is an unusually cohesive piece of work. From the brutal opening riffage of “Harlequins” it’s clear that the band has a point to prove and all is not well. It should be no surprise that these songs were written during the rise of Trump and the return of Hanson. It’s not an overtly political album but an end-of-days mindset pervades the entire album.

The choice of supports reinforces this strong statement of intent with Melbourne via Sydney buzzband Strangers and the brooding heaviness of Newcastle’s Introvert making for a huge night of post-apocalyptic Rock. Perth locals Pat Chow will kick off at Metro City.

Dates and venues for the “BRACE TOUR” are as follows:

General public on sale
From 9am (local time) Friday Oct 14
Tickets from www.birdsoftokyo.com 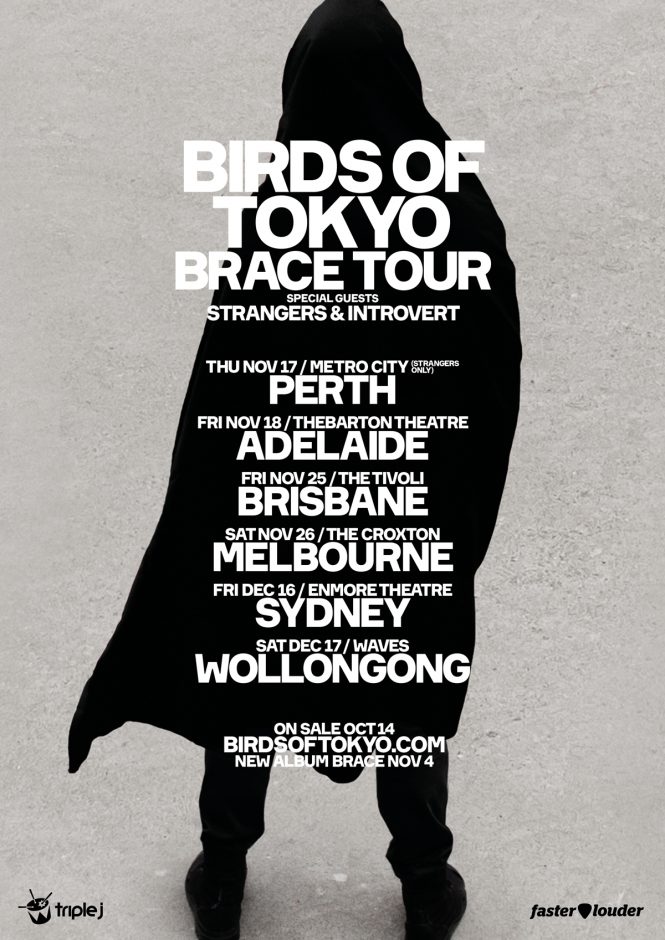 Stoked to be playing another show with @keithurban