Birds Of Tokyo to perform at AFL Grand Final

Here’s how it’s all rolling out (WA times): 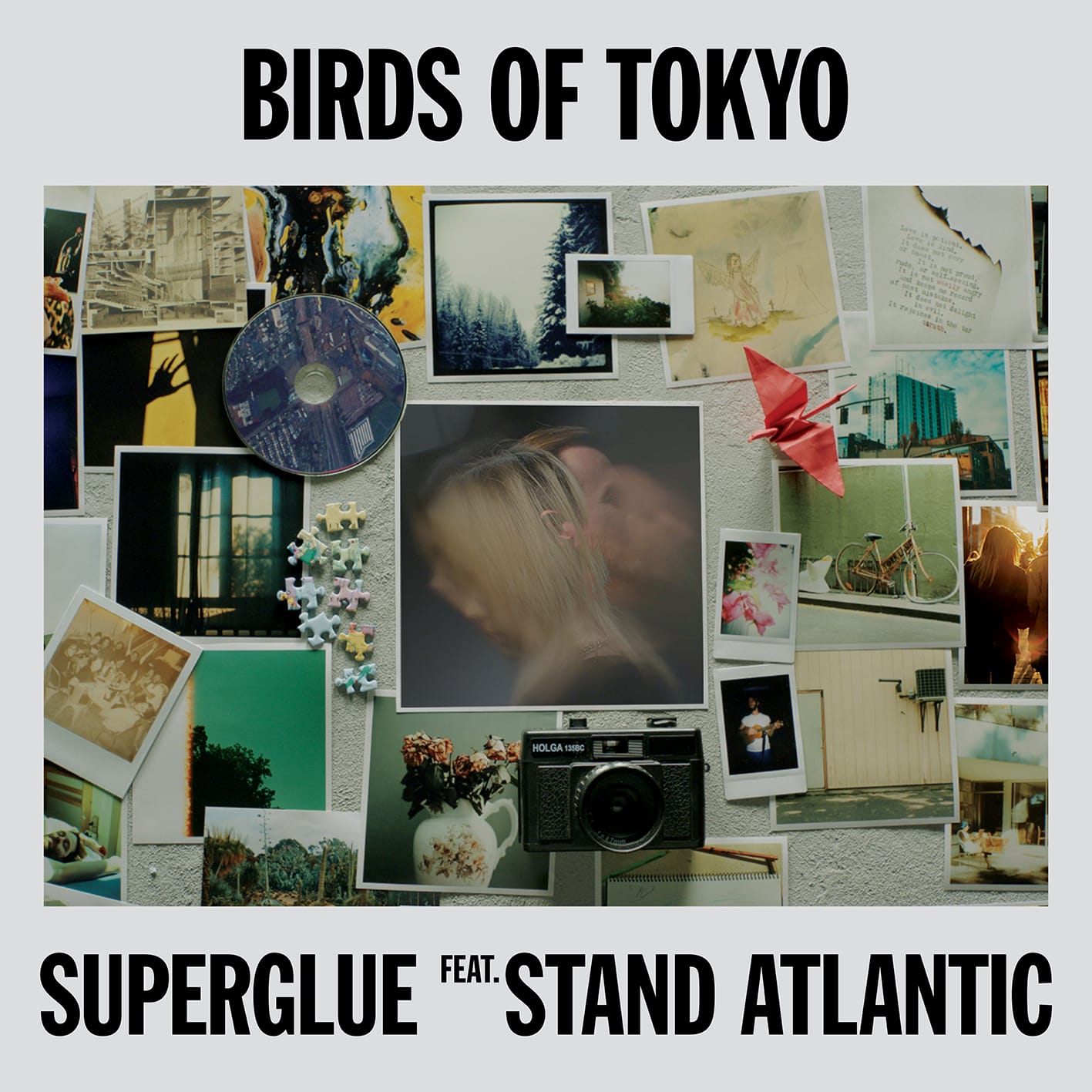 We’re stoked to be playing in these regions we know and love. Can’t wait to hit the road!
Tix on sale now: https://bit.ly/AllShowTickets 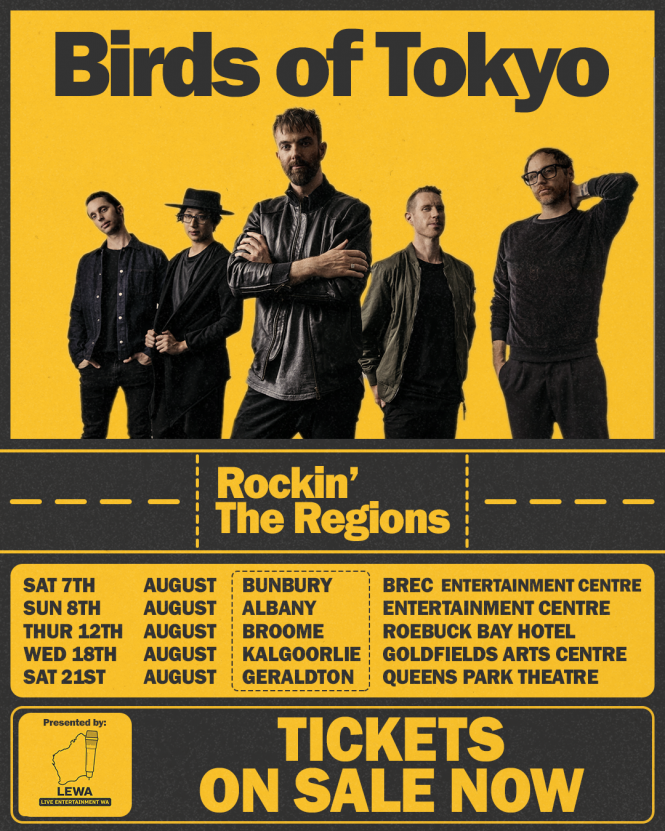 next up on the summersalt hitlist coolangatta Feb