The quartet were nominated for five awards, winning them all including;

…as well as the industry voted;

The wins concrete the already impressive past 10 months since the release of their sophomore album UNIVERSES in July 2008.

*High Rotation airplay with 3-singles ATB on all formats

*A main stage appearance on the national BIG DAY OUT tour

The band are now gearing up for the “Splendour in the Grass” festival alongside Janes Addiction, the Flaming Lips, Bloc Party and MGMT at the end of July in Byron Bay.

Birds In The Grass

The Birds camp is ‘abuzz’ with the press release this morning announcing the SPLENDOUR line up. We’ve been dying to tell you all that the lads are apearing at Splendour (their first time) and now we’re officially allowed to.

Here’s the line up;

Bloc Party (in their ONLY Australian show)

MGMT (also in their ONLY Australian show)

Head to www.splendourinthegrass.com for all details. 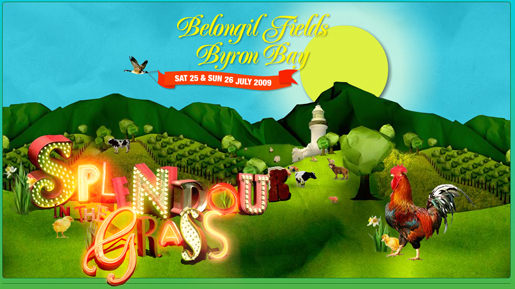 its time to embrace who we are: seedy men with beards..or variations of! 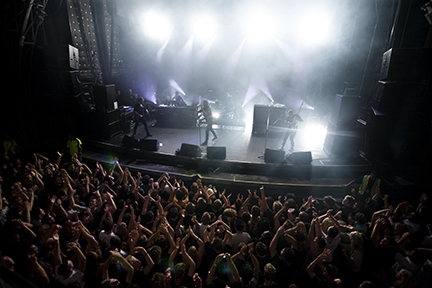 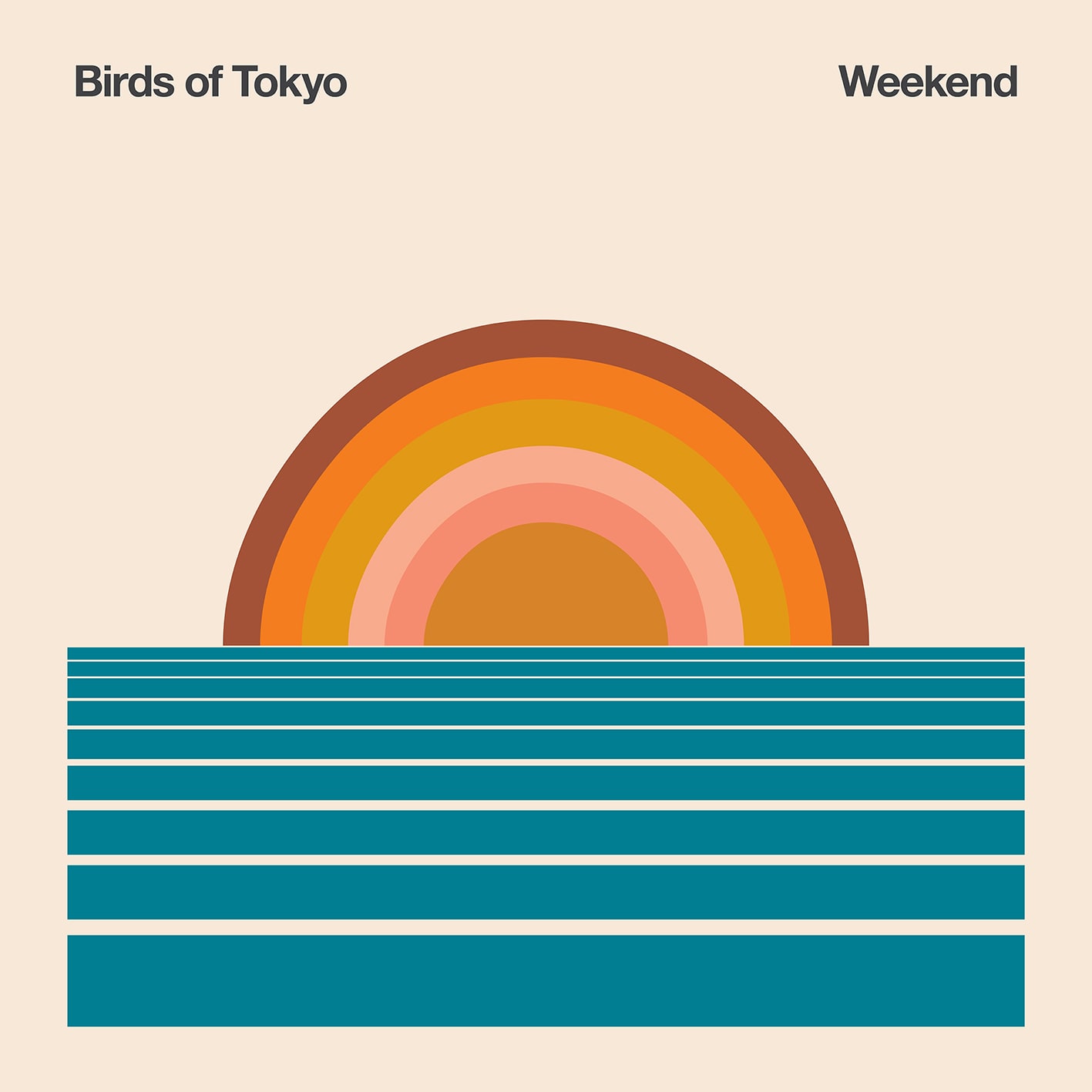